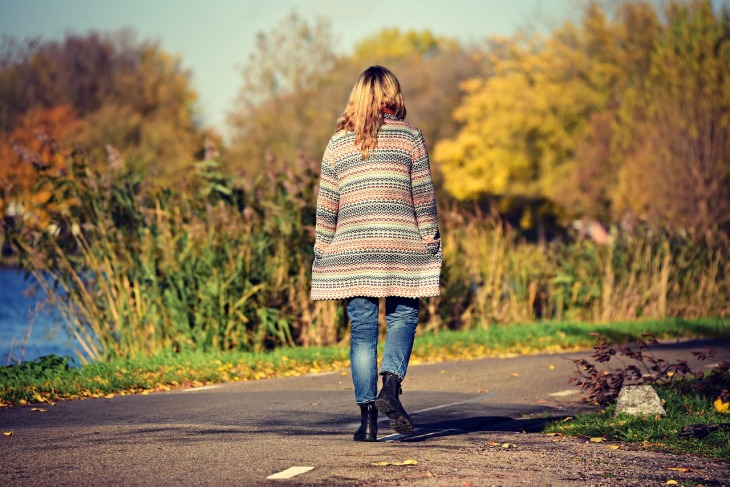 What do you do with your arms when you run and does it matter? After all it’s essentially a lower body activity isn’t it? Or is it?

If you look at the average park run, you will see a wide range of different uses of the upper body. What you will notice, however, is that the front runners tend to use their arms much more efficiently than those further down the field, especially as the finish line approaches.

This is even more noticeable the longer the race. Watch the crumpled, bent over bodies at the end of a marathon for example.

Some of the most obvious upper body faults include:

1. Not using the arms at all but just holding them at the side of the body.

2. The opposite – holding the arms high and over using them in attempt to gain momentum, over rotating the upper body.

3. Only one arm being used effectively, leading to over rotation in one direction and zero rotational capacity on the other side.

4. Running with one or both arms out in front of the body – for example when holding a dog on the lead or pushing a buggy.

5.Tensing one arm by holding a phone or a water bottle while running. When you grasp something that shoulder will come forward into an inefficient internally rotated position. Again this will lead to rotation in one direction only.

All of the above faults will lead to compensations, imbalances, pain and injury in the long run. The arms need to move freely, along with shoulder and spine and even the eyes for efficient running and walking gait.

There needs to be just the right balance of rotation going on throughout the body. This starts from the ability to pronate and supinate the feet and carries on up the body, opposite hip and opposite shoulder working in combination
.
It’s a whole body action and if one part is missing then something else will have to do more. This is inefficient and leads to injury and under performance.

Anybody who doesn’t use their arms, will not be rotating spine or shoulders, so hips and feet will need to compensate in some way. This will be connected to feet pointing out, knee issues, lower back issues etc.

Who would have thought that all of this would be related to not using the arms? After all it’s a lower body activity right?

The truth is that everything is a whole body activity. The whole body is always moving – just stand on a foot pressure plate and see if you can keep totally still, if you don’t believe it!

So good luck with achieving ‘core stability’ with static holds! We need to be constantly reacting to gravity of course and this is why the body can never be still.

Anyway, I digress. You now know what NOT to do. There will be a second part to this where I outline how the arms can be used to best effect in running.

To get your upper body more involved in your running, contact David on 07504439555 or email davidperry57@sky.com